i’ve done varied and interesting things throughout my career, but i have always considered myself a writer first and foremost. The masthead of my personal portfolio site (which you’re reading right now!) describes me as an author, above all else. My professional writing spans many different voices and media. In turns it informs, educates, excites, entices, and gets readers right fired up.

Here is a list of different writing styles and voices i have used to communicate different messages along my 20 year career. 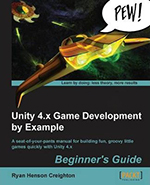 i am the author of Unity 3D Game Development by Example: A Beginner’s Guide, a top-selling book for Packt Publishing that enjoyed three editions. Far from the typically dry fare, the book makes learning the Unity game engine fun and enjoyable with witty asides peppering its chapters. The guide was used as a textbook in numerous postsecondary schools around the world. Here is a testimonial from the book’s editor, David Barnes:

You might have found in the past that professional people are boring and creative people are unreliable. Ryan is the exception to both rules.

i have written news articles, interviews, and opinion pieces for various magazines and websites, including Techvibes.com, What’s Up Parents magazine, and The Magazine Not For Adults. As the Narrative Director for the Mysterious Package Company, i penned a number of nonfiction pieces for their subscription newspaper Curious and Conundrums, such as my piece on politicians and celebrities who have had pies thrown at them in public, as well as short biographies of of Harry Houdini, and a piece about the Cold War paranoid delusions of chess champion Bobby Fischer. 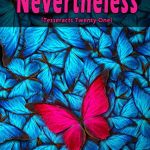 My short story ‘Hill’ was published in the optimistic sci fi anthology Nevertheless (Tesseracts Twenty-One) from EDGE Science Fiction and Fantasy. While serving as Narrative Director at the Mysterious Package Company, i wrote many short pieces of fiction, including the Pressed for Time serial about a time-traveling cat burglar, which you can read on this site. 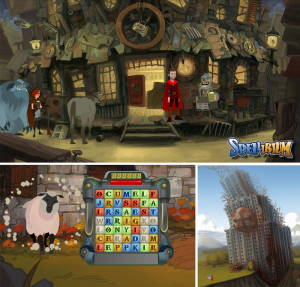 As President of Untold Entertainment, i expanded the small studio’s pr presence through a corporate blog which, at its peak, informed and entertained hundreds of unique visitors daily, and reached a PageRank 4 score, at a time when Google’s PageRank system was crucial to a site’s algorithmic estimation. Certain posts were picked up by major gaming industry news outlets, including this one, which colourfully describes an episode where i once challenged the status quo at the Game Developers Conference through creative subterfuge! 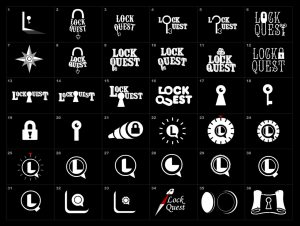 Much of what i write, where appropriate, is laced with humour. My performing arts and stage improvisation background has impacted my written work, from my recreational forays into stand-up comedy, to the hilarious scripts i have written for games like YTV’s Jinx 3: Escape from Area Fitty-Two. Certain of my short stories shoot straight for humour, like this mystery story i wrote for the Mysterious Package Company about a complete fool who fancies himself a Sherlock Holmes protégé. i have also written comedy professionally, for clients including the youth clothing retailer West 49, who contracted me to write the script for their Oscars-style annual employee appreciation evening.

i have written scripts for television commercials that have aired on YTV (which i also performed), for technology clients including Nintendo, Microsoft Xbox, and Leapfrog. i have also written scripts for video games, and have been present in studio to direct voiceover actors, as i did with the workplace skills training game Summer in Smallywood that i designed and built while running Untold Entertainment. More recently, i have written and performed scripts for my board game channel on YouTube, Nights Around a Table. 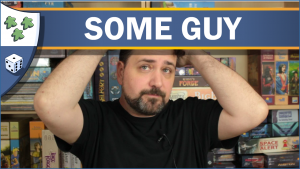