i lost my position as a creative writer and puzzle designer at the Mysterious Package Company last Christmas when the company nigh-imploded. Through Spring, i contracted as a game designer and business consultant for a kids’ augmented reality startup, and that was perfectly fine. Summer is a difficult time to look for a job though, and so i find myself once again in a position where it’s more responsible to try to forge my own path ahead, instead of passively waiting for opportunities to come my way. 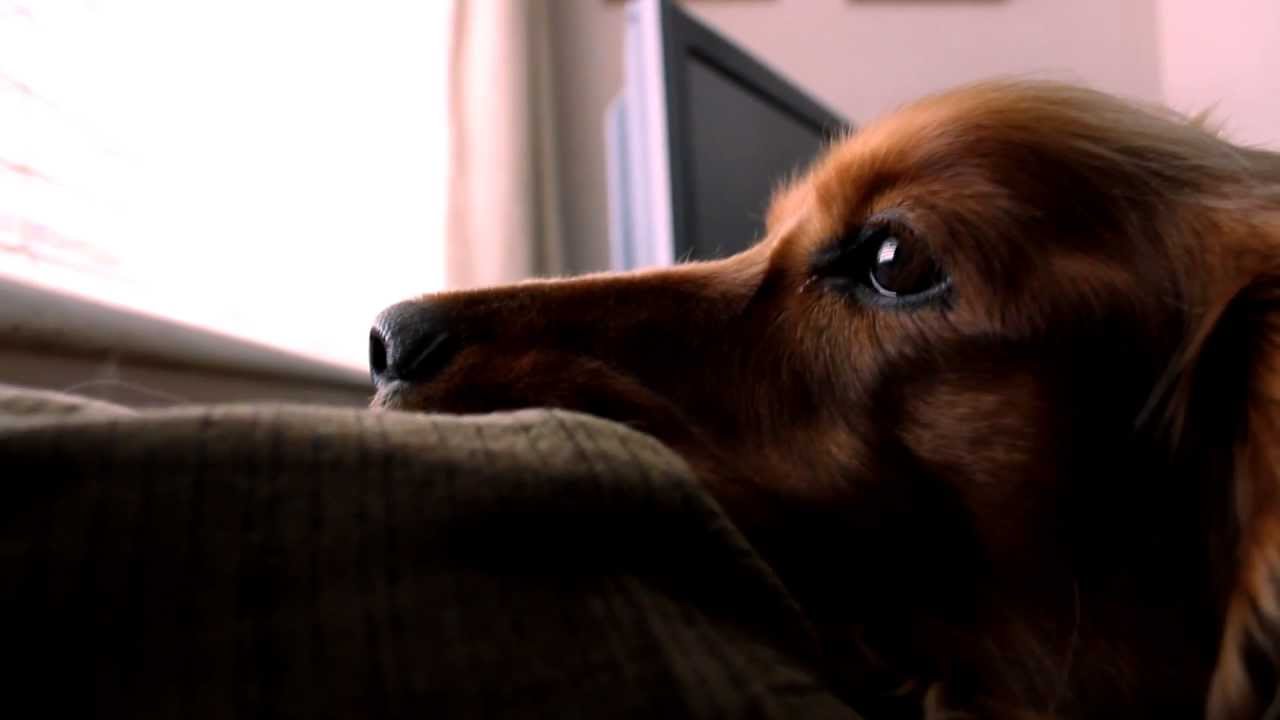 Am i hired yet?

While i was with the MPC, i started making board game videos in my spare time. The existing best-in-class How to Play videos on YouTube were so deadly dull that my wife and i have actually fallen asleep watching them! i thought i could parlay my ability as a technical writer that i brought to bear on my book Unity 4.x Game Development by Example into a series of semi-creative, semi-serious instructional videos. The problem is that i was absolutely terrible at video. Well, i’m getting better:

Improving my ability to make videos has long been a personal quest for me. It always seemed like i should be good at it, but every time i tried making videos, the results were horrible. It turns out, shelling out a few dollars for decent lighting, buying a lapel mic, and just practicing made a world of difference. i’ve got a long way to go, i realize, but i’m already buoyed by the jump in quality between the first videos i produced for the channel, and my most recent ones.

My content plan for Nights Around a Table was to offer three separate pillars: How to Play, Unboxings, and “Find the Fun,” which is my review series. Find the Fun videos would end with me weighing out physical objects that represent the “fun” and “not fun” aspects of a game on a balance scale. Once i had at least one of each of the three types of videos on the channel, i could produce the Channel Intro video that you see above, and people wouldn’t see the dreaded “This channel has no content” message when they visited.

i hit a few snags along the way. i knew that the Reddit channel /r/boardgames would be a crucial place to promote my work. i shot the footage for four different unboxing videos, and only after posting the first one did i clue into the fact that unboxings are outlawed on the site!

Come on, Creighton – it was right there!

Some people just hate unboxings, and i can understand that… i’m honestly not a huge fan of them myself. But content is content, and i observed that the leading board game video channel had committed to releasing one unboxing video a day for the entire year. Without quite understanding why, i had sniffed out that there must be something to this strategy.

The trouble was that the meat of my channel, those How to Play videos, took a very long time to produce. When i created them in my off-hours on evenings and weekends while working a full-time job, each one took about 3 weeks to complete (!!) The most recent How to Play video i produced for a game called Concordia took 1.5 weeks of full-time work. It was a serious investment.

By contrast, i could shoot, edit, and publish an Unboxing video in a single day. But with no great way to promote Unboxings, i knew i needed another type of content that i could produce quickly… somewhere between the 1.5 weeks for How to Plays, and the 1 day for Unboxings.

The answer was in Find the Fun review videos, which i wagered would take a few days to complete. The challenge was that the special format i envisioned relied on a crucial prop, an old-fashioned balance scale… the scales of justice, like you’d see on a lawyer’s desk. 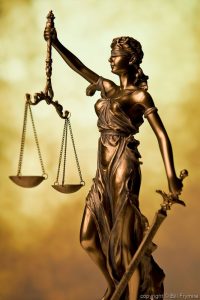 The snag with that is that lawyers make significantly more money than unemployed artists, and the people who make scales of justice for lawyers know this all too well. Consequently, scales of justice are often made from from hand-blown baby unicorn livers and artisanal brass mined from one of the moons of Jupiter, and so they are a little out of reach, fiscally speaking. That, and they’re not quite the right style… i wanted something a little closer to a traditional kitchen or farm scale that would be at home in a Norman Rockwell painting.

The thing is, scale technology has come a long way since “does this witch weigh more than a duck?” The fruitless hunt for a balance scale eventually led me to order this one online: When it arrived, it was big and absolutely beautiful, but it was decorative in every sense of the word: the pivot points were welded stiff, and the scale didn’t move! 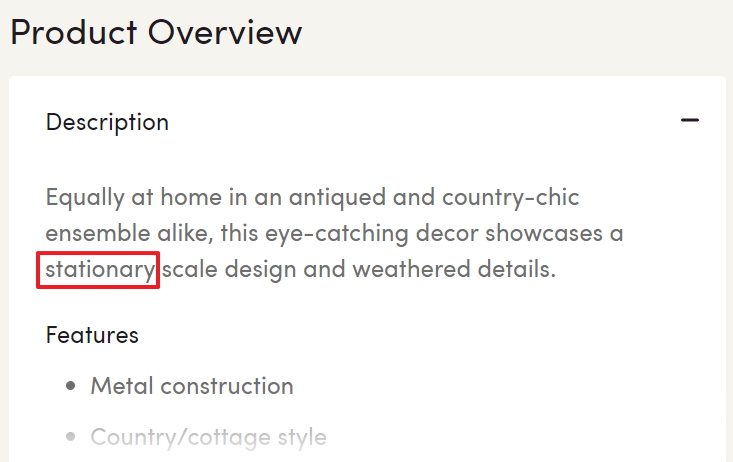 Come on, Creighton – it was right there!

This thing cost almost as much as a gold-and-Pluto-sourced-alabaster scales of justice desk toy fit for a lawyer, so i sent it back. My quest then took me to an antique market in Orono, where i found the perfect brass scales that you’ll see in my first Find the Fun video. 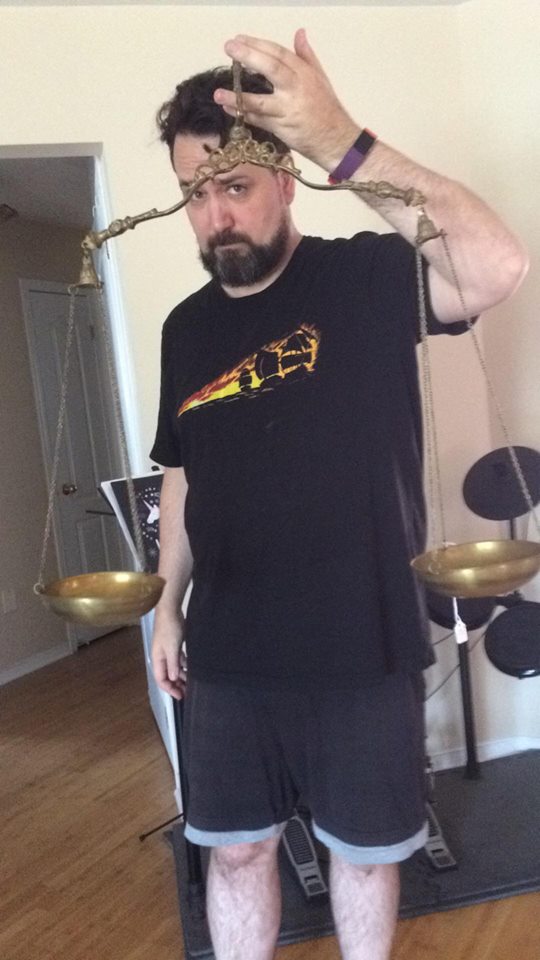 Side note: these days, i wear my MPC shirts like pyjamas.

With all of my ducks in a row, i feel today’s the day to officially launch the Nights Around a Table YouTube channel. It has:

i’m under no delusion that success on YouTube is a simple matter, or that it’s even a reasonable pursuit in lieu of finding a normie job. Recent changes to the platform mean that creators now need 1000 subscribers and 4000 hours/yr of watched video time to qualify for their (paltry) ad rev share. As of this writing, my channel has 316 subscribers and about 550 viewed hours. If you’d like to help get me there, click the subscribe button and check out a video or two!

A video channel cannot survive on YouTube’s Adsense rev share, so i have other plans to monetize my efforts. Next week, i begin work on Phase 2 of my board game media empire. i’ll tell you all about that soon!

The High Cost of Shooting Down