i had a bit of a knee-jerk reaction to this nonsense: 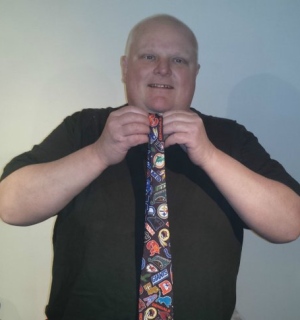 “I don’t know what to do with my hands.”

Rob Ford, the criminal former Mayor of Toronto (who was, mystifyingly, never charged for his crimes), has missed all that attention now that he’s been out of the limelight and under the chemotherapy heat lamp (i don’t know how chemotherapy works). Presumably in a bid to get back in the news (i make puns), he’s auctioning off some articles of clothing, including the tacky football tie he wore when he admitted to smoking crack cocaine on live television (after denying it earlier using Clintonian weasel words and playing around with verb tenses).

What initially struck me as idiotic (and later, disgusting – who actually wants a fat man’s pajama pants that he wore to Wal Mart?) eventually struck me as tragic. The problem with mental illnesses, like the narcissism Rob Ford suffers, is that people need to recognize they have a problem and then seek help. But the problem that needs treating is the very thing that prevents them from seeking that help. 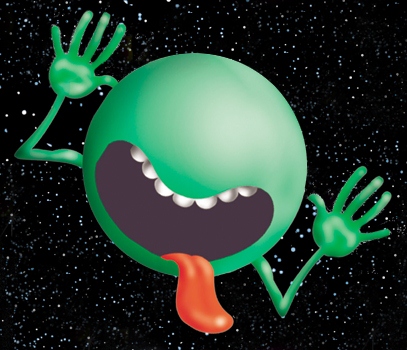 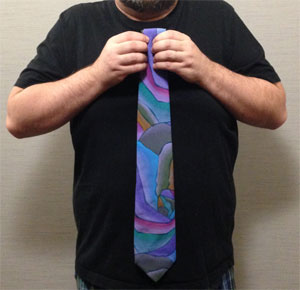 Initially Ford, a very wealthy man, had only pledged to donate 10% of his auction proceeds to charity. I read later that he would donate the entire amount, and that he had only specifically earmarked 10% for the hospital treating his cancer, while the other 90% was undecided.

Whatever, Rob. You’re a well-documented liar, and i don’t know why we’re even bothering to discuss it. Proceeds from the sale of my tie will all go to the Centre for Addiction and Mental Health, which is where you should have gone to spare Toronto from your addiction-addled buffoonery. My hope is that some day, camh will solve the problem of what to do when everyone around you knows you need treatment for your problem, but your problem keeps you from seeking that treatment.

You can place a bid on my tie here.