So we’re staging our condo this week in anticipation of a Big Move in August, which i’ll write more about once the Xanax kicks in. When we arrived here 10 years ago, the previous tenant had renovated the kitchen and bathroom, installed new window blinds (in contravention of the building’s “whites-only” rule about window coverings), and upgraded the appliances to include a stove that will boil water in under 45 minutes, provided you simultaneously build a fire offering to Baal. 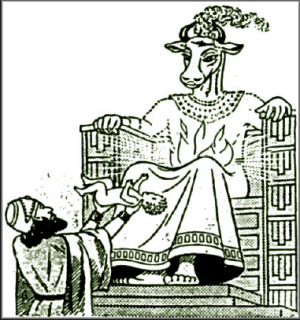 The last step in her upgrade plan, before she apparently ran out of money, was to install the carpeting. For this, she chose a low-pile, scratchy, indoor-outdoor grey material that would look right at home in a U-Haul office. This is the kind of carpet that produces those spiky little skin tags on your big toes when you walk around on it too much. Then you pull on the bits of skin to remove them, but you end up ripping entire strips off your toe like you’re undressing The Mummy. This is the kind of carpet that our cats quite rightly assumed was meant for sharpening their claws. And so they did, until sections of the floor looked like an abandoned enrichment toy from the polar bear enclosure. 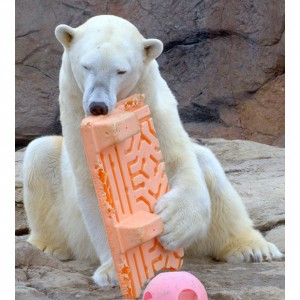 After she had made all these … improvements … to the place, the previous owner discovered she was in poor health, and had to sell. (i, for one, blame the carpet.)

Now it’s time for us to sink a little cash in the place to make it presentable to its next owners. It’s going to be very hard to leave here. As a society, we don’t tend to ascribe warm-fuzzy sentimental feelings to condos. Condos are the domain of hard-driven career-minded yuppies, like Christian Bale’s American Psycho character. Condos are what foolish home-owners buy, when all the intelligent people are out spending three quarters of a million dollars on ramshackle Toronto houses that will be perfect, once they pay to replace the roof, the walls, the floor, and every other element that makes them, technically, houses. Sentiment is reserved for houses on tree-lined streets. You can’t have sentimental feelings about a 750 square foot condo.

Except that this is the room where both of my children were born. 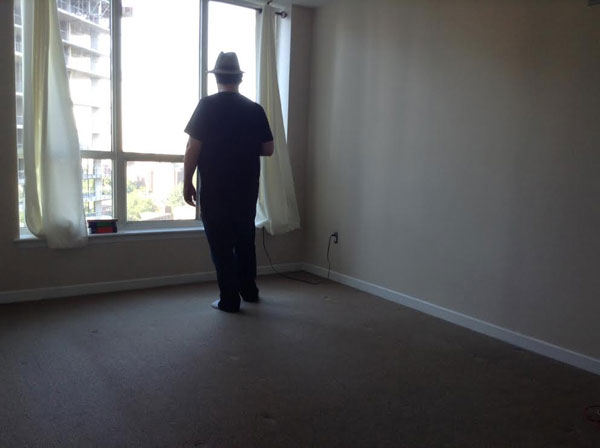 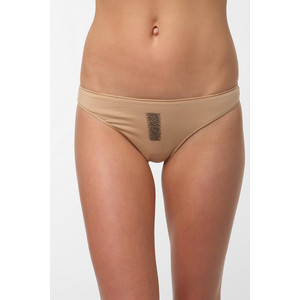 i pity the fool who rocks a sideways Hitler

From there, it was an easy transition to waxing, shaving, or electric shocking the offending short-n-curlies off completely. Magazine and video descriptions of ladies with clear-cut natural flora often included the word “clean.” That’s what it comes down to, i suspect, for a lot of people: pubic hair is dirty. It looks dirty, and it probably traps a lot of dirt and crumbs and small objects and Lord-knows-what-else. It’s why denuded vampires are characterized by a refined, civilized sexuality, while werewolves are wild, savage, and infinitely less popular. The best, most sanitary thing to do is to take it off.

Sometimes those throw rugs would be heart-shaped. Am i convincing you yet? 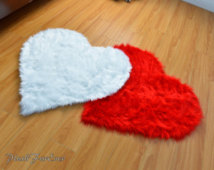 I’ve never been accused of being new-school. I am possessed of a thick, rich bounty of public hair that looks like I’m covered in multiple Ron Swanson moustaches. And we’ve installed new carpeting in the condo, dammit. It probably traps a lot of dirt and crumbs and small objects and Lord-knows-what-else. But like pubic hair, it’s warm and comforting, like a cozy hug. And it feels great to squish your toes in it.

Lot #10 – The Little Red Sled (A Pressed for Time mystery)