Your Photos Are Dumb and You Are Too 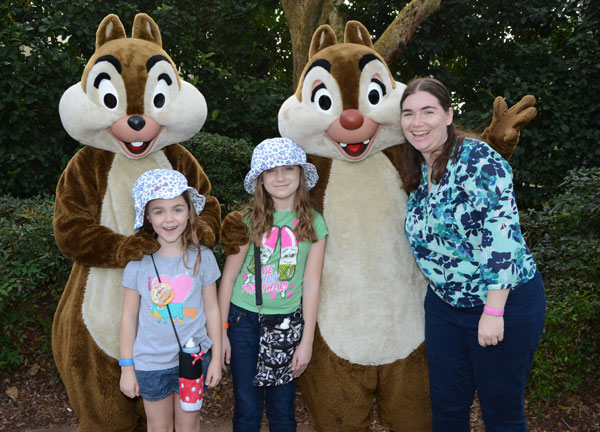 None of your pictures are going to be worth looking at after your vacation, because they’ll look like every other boring family’s vacation photos. You might as well save your money, and pay a Photoshop artist to content-aware-fill your family into some other family’s photos. The only reason you’ll enjoy looking at your vacation photos is because you’re in them, which is, of course, completely egomaniacal. Nobody cares that Jilly still had her braces when you went to Disney World in ’93. If you’re going to show off your vacation photos, you need to give the people something more.

Because we didn’t want to lug a DSLR around the parks, and because iPhones are only capable of mediocre shots because i don’t know what i’m doing, and because i’m not going to endure one more vacation where my beautiful face is never in any pictures, we paid a few extra bucks for Disney’s Photo Pass + program. The pitch is this: there are roving, professional photographers with heavy DSLRS at the park, and they’ll take pictures of you and your entire family that you can later download from the MouseCloud or whatever. This had appeal, for sure. 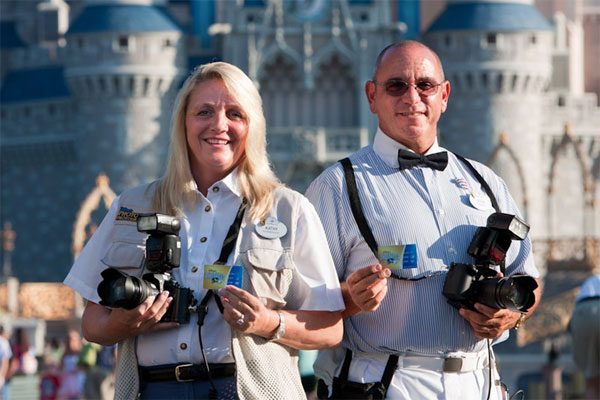 “We can’t get work doing weddings.”

Reality met promotional fiction when we actually got into the parks, however. The “roving” photographers were spare, and they were all in very predictable locations: in front of the castle/tree/geodesic dome/life-size replica of Grauman’s Chinese Theatre. The rest were stationed at every furry encounter. i spotted one, once, in front of Rapunzel’s tower, but that was the only time i saw a photog off-script. So as long as you wanted your predictable family photo in front of your predictable fibreglass landmark, you were good.

When in Rome, Pose as the Romans Do

We took our first few photos. We were shoulders-together, at right angles to the camera, wearing vapid looks and vaguely pleasant smiles. Sometimes we blinked. We looked like those people surrounded by masked terrorists, forced to read some creepy manifesto before being beheaded. 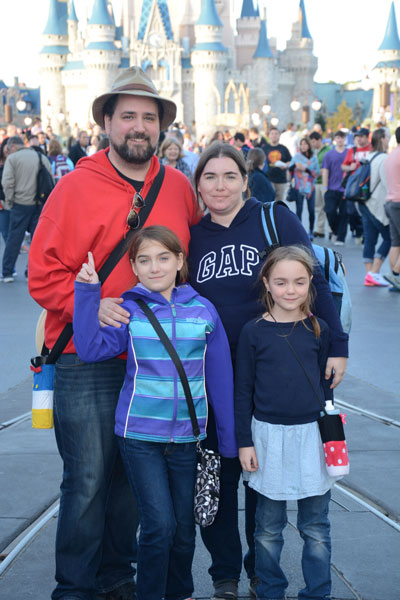 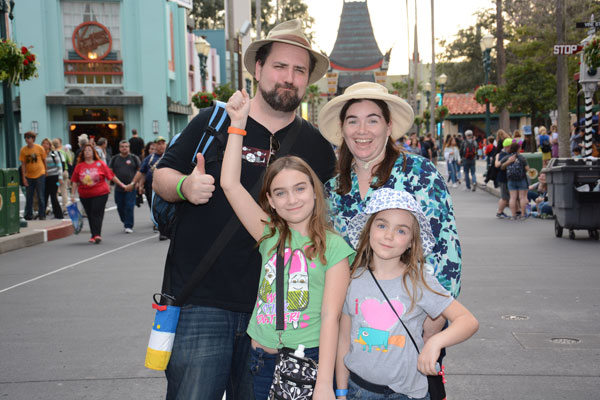 Good thing we got that garbage can in the shot.

i quickly learned that if you wanted your photos taken, you had to get them while the sun was out. Even though the photogs take pictures all day and all night, camera technology and environmental lighting still generally blows, and your night shots come out severely lacking. Knowing this, we made a point of doing anything that took advantage of outdoor photography early in the day, before the winter sun had set. 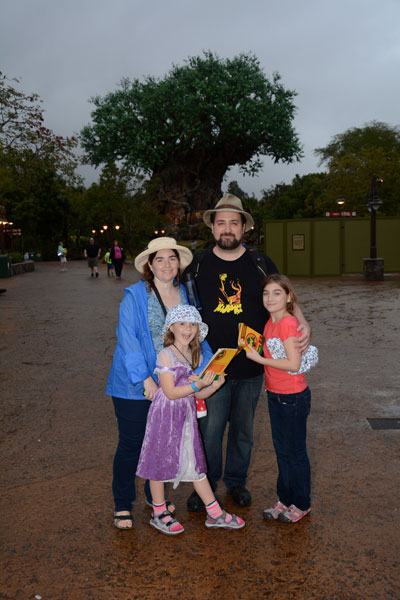 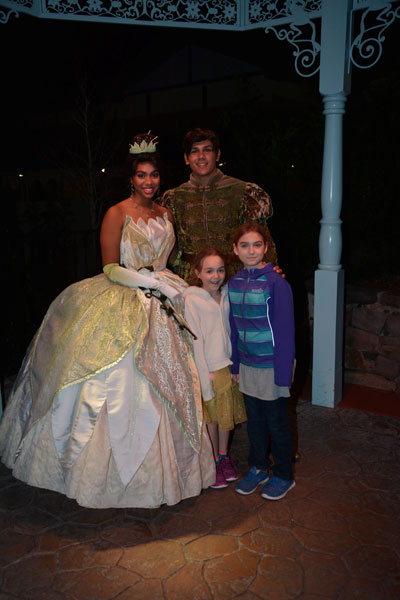 This looks like it was taken on a disposable.

But after a while, i got restless. We’d step away from in front of the photographer and gather our things, only to see another generic family stand in the exact same spot with the exact same pose and take the exact same dumb photograph. So that’s where i decided to get creative. 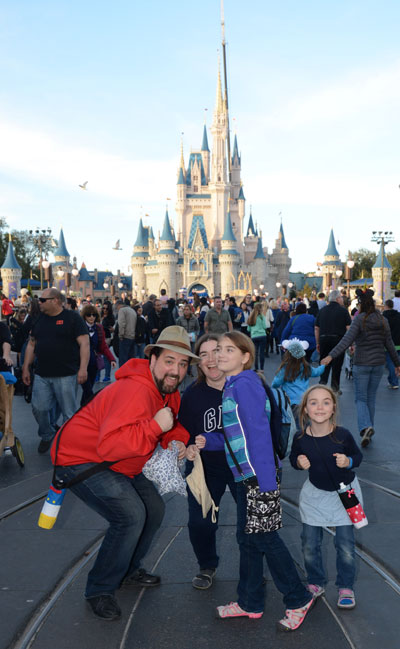 Making fun of this statue: 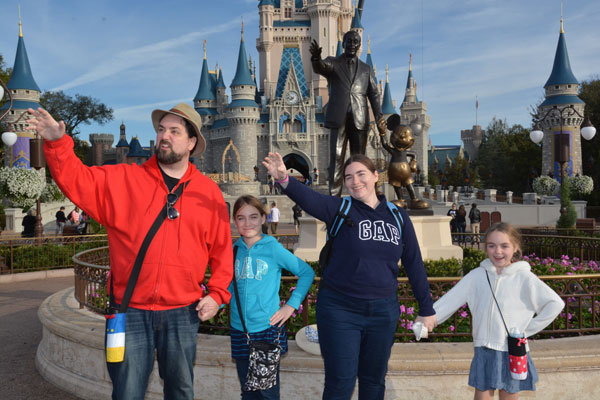 Proving that they never quite get my nose right: 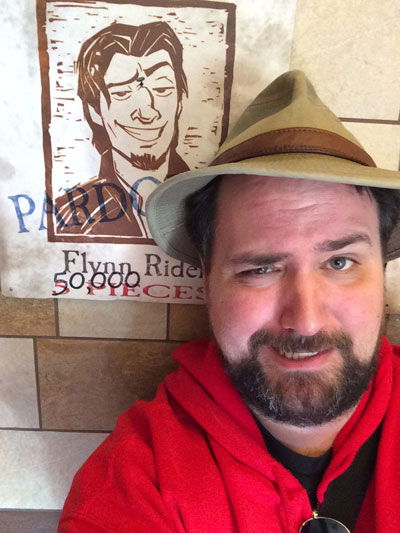 Trying to keep Mickey from getting handsy: 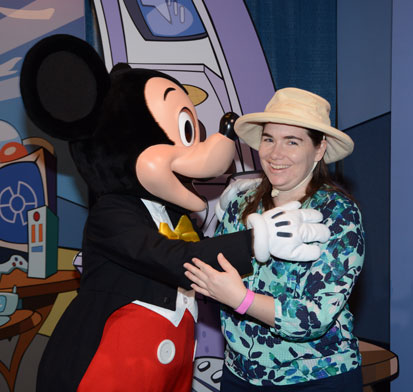 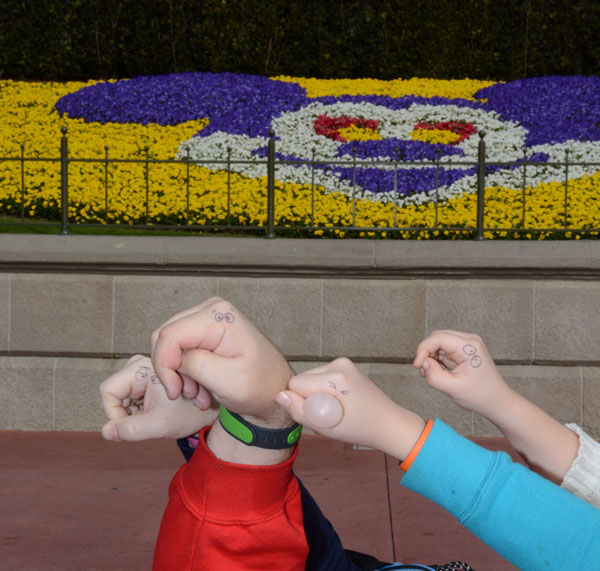 Losing our hats in Fantasyland: 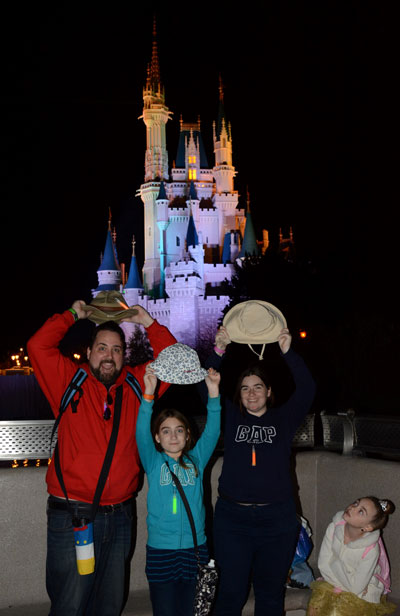 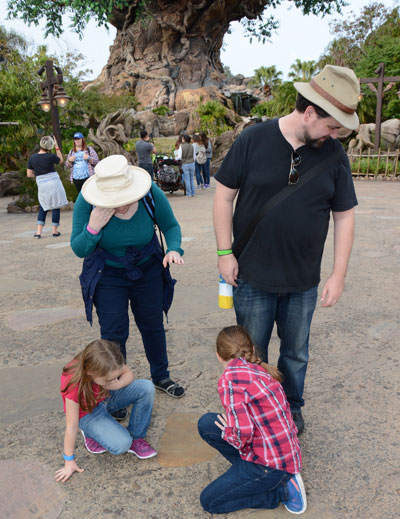 PhotoPass+ wound up being a good value, as long as we were willing to go the extra mile and get interesting shots. i would caution, though, that the download process took an entire weekend and was slow as balls. The very last, gigantic downloadable zip file is a bunch of promotional shots of the parks that you can use in your scrapbook i guess, and i didn’t know about them and was pissed that i had spent all the time downloading them. The other weird thing was that our photos were presented across multiple zip files in three huge batches, which repeated. i got a few slow-as-balls zips into the second batch when i noticed this, and was both relieved and annoyed by it.

For more pictures that are way better than your vacation photos, check out this gallery of me being awkward next to a series of Disney princesses.

NEXT: On Robots with Googly Eyes

PREVIOUS: On Walking Off the Mountain