Despite projecting a public image of being a 24/7 cock star, my self-confidence levels have shot through the floor in the past few years, and Facebook isn’t helping.

i started this personal blog so that i could talk about anything and everything, apart from the corporate identity of my game studio, Untold Entertainment – the theory being that dick jokes make for bad PR. (Though, after a year of employing a dick-free social media strategy, Untold’s fortunes remain bleak.) ryancreighton.com would be the place where i could talk about Twitter hashtag games and 8th grade health teachers and current events, free from the shackles of both writing strictly about the games industry, and for feeling guilty for writing about anything but the games industry. 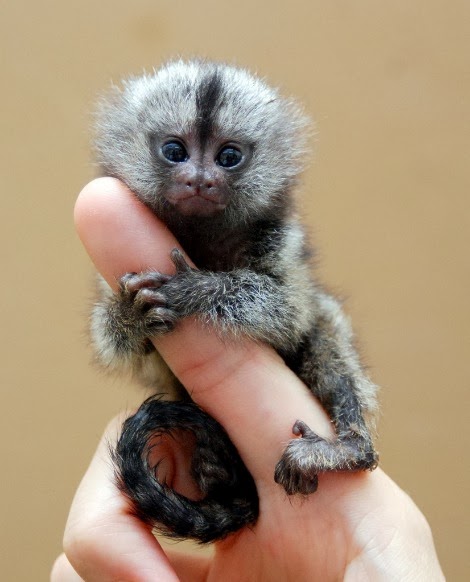 Hey what’s the deal with tiny monkeys? OH GOD i’M SUCH A FAILURE

A new blog also meant that i could build up a writing portfolio and expand my audience, and what better place to do that than on Facebook?

Typically, over the past seven years i haven’t been posting my Untold Entertainment blog content to Facebook, because i think of those folks as being mostly old high school friends and distant relatives who don’t know their foreheads from a for loop. And that’s okay. But this … this rich, fascinating content about how much certain user interfaces annoy me, and how i don’t understand why expensive cars are noisy … THIS is the kind of compelling, award-winning content that deserves a broadened audience of old high school friends and distant relatives. 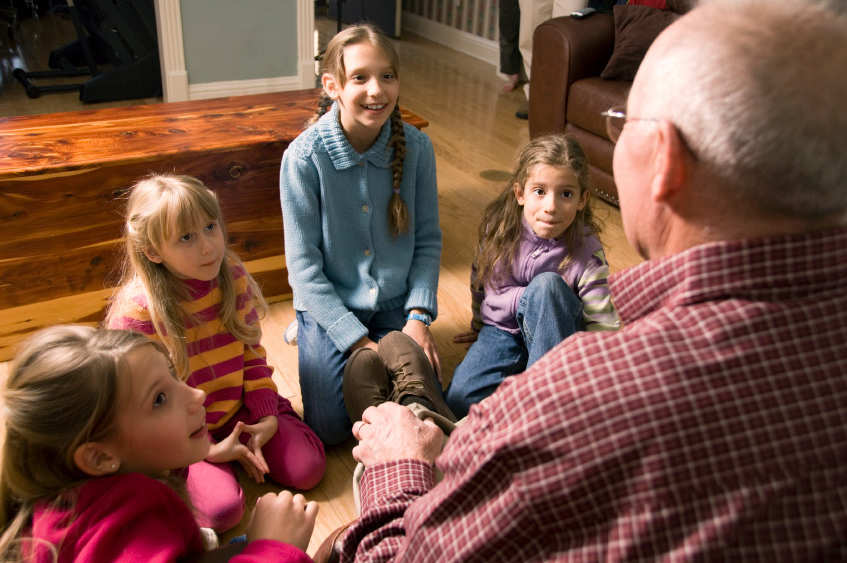 Tell us again why you’re afraid of bees, Grandpa!

Imagine my dismay, then, when i discovered such low returns on Facebook. To seed the blog with a bunch of content (quantity over quality, friends), i was writing one post a day, and watching the resulting site stats. i’d typically pull between 10-30 people from a pool of 500 followers on Twitter, but from Facebook? The numbers were non-existent.

Take THAT shit to the BANK.

i would scroll through my Facebook feed to see post after post of inane updates like “what my dog thinks about” and “does this cinnamon bun make my ass look fat?” and “here’s a blurry picture of a splinter i got while undertaking a home improvement chore that no one in their right mind cares about”, and beneath each banal post, there would be pages of comments like “gosh what a big splinter i had a splinter wunce” and “i own a dog too! That’s amazing.” But my own prime, life-changing content like Trivia to Blow Your Mind fell on completely deaf ears. What gives??

Last night, i decided to experiment. Instead of posting simultaneously to Twitter and Facebook, i posted only to Facebook and watched my stat-tracking software. Usually, even during a slow period on Twitter, i’d see about 3 forlorn souls wander onto the site before bouncing immediately out, realizing that life was too short to read this insipid blog (a conclusion to which, dear reader, you have obviously not yet come. Give it a few more paragraphs. It’ll happen.).

This time, i posted to Facebook only and watched as NO ONE came to the site. Not a single, sliver-loving dog psychologist former distant high school relative cared about what profound insights i had just birthed into the world. What. The. TGIFridays. 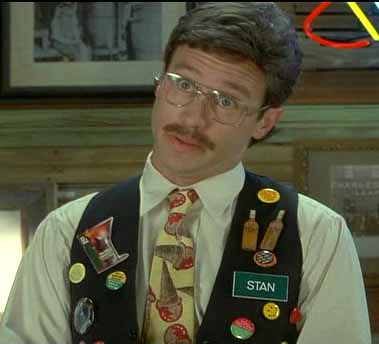 Being the social media scientist that i am, i ran through the possibilities. i immediately rejected the notion that my post about my daughters choosing their Minecraft names was in some way less tantalizing than someone else’s post about buying a new type of shampoo because it smells like her dead husband.

Could it be, then, that Facebook changed their algorithm so that link content showed up far less frequently on people’s feeds? i had caught word of something about this a while back, but Facebook is constantly messing with their formulae to maximize their ad revenue, and i can’t be arsed to keep up with it. i wondered if they’ve been purposely suppressing linked content to improve sales of their “boosted post” scheme? It wouldn’t matter – i wasn’t about to pay real money so that more distant high schools and friendly olds could read my rambling diatribes about celebrities destroying their legacies with bad behaviour. 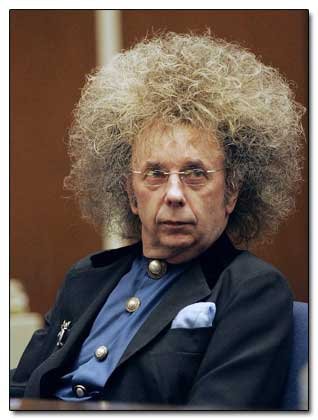 (if you can chalk murder up to “bad behaviour”)

Another thought was the Reddit theory: because i wasn’t a very regular Facebook user, Facebook was “punishing” me by keeping my content on the down-low. It would only be after a concerted effort to dutifully comment on people’s “new hat” posts, and to click through every recipe for bulgur wheat ice lollies that i could find, that i would redeem myself in the eyes of the invisible post algorithms, and my content would be propagated to more of my 500-odd Facebook friends.

i re-checked the stats page after a few hours to find that one person – one single, solitary soul – had clicked on my link. Who was this brave, mysterious person, who had done what 500 others had refused to do? His name was Arthur Marris-Birch. Here’s how i know that.

Will You Marris Me?

A few months ago, when i wanted to do a little bit of research into the feasibility of running a new business in Oshawa, i posted this:

How likely is it, on a social media site with hundreds of connections, many of them who live (or have lived) in Oshawa, that i’d get no response? i posted this follow-up:

Just … inconceivable. i think it was precisely at this point that my Facebook pariah paranoia was cemented, and every unfollowed post after that just served as a confirmation.

Then i took a closer look at my post settings. Rolling over the gear icon, the tooltip said Marris-Birch Arthur. Weird.

i clicked. The post was set to “Custom.” VERY weird. My post had only reached certain people. Which people? i clicked again. 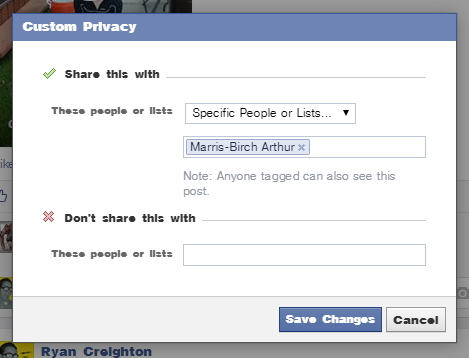 i don’t know how it happened, friends, but somewhere, on some dark, guarded mission of secrecy, i created a list containing one person – my colleague and former student Arthur Marris-Birch – on God knows what calendar date – could have been years ago – and ever since then, every inane status update i posted, every blog link, and every funny cat picture have been posted for the exclusive enjoyment of Mr. Arthur Marris-Birch. 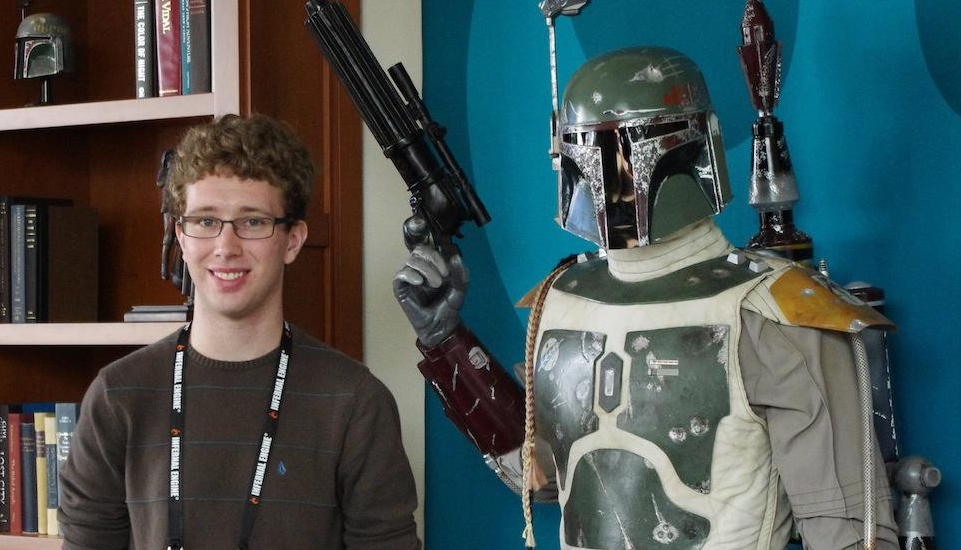 Behold: the unsavoury character who has robbed you of quality entertainment for incalculable years. And that’s Arthur, standing right next to him.

So! What have we learned?

Meanwhile, i have corrected the problem by making one minor tweak: 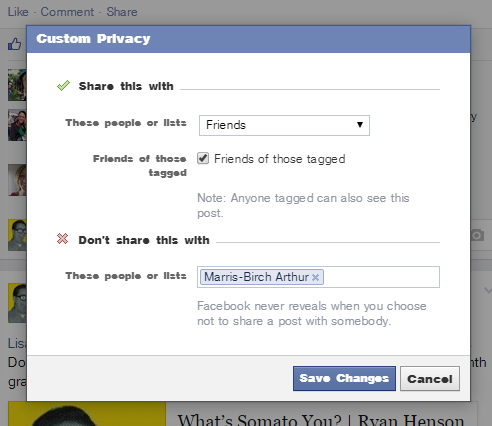 Thanks for taking the bullet all this time, Arthur. Now it’s everyone else’s turn to shoulder the burden of my brilliance.